I have been a newsreader or a talking head for multiple broadcasters including the BBC, Sky News and Euronews. Here is a selection of my work. 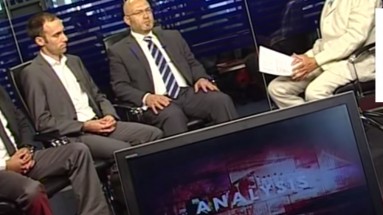 Presidential elections take place in Turkey on Sunday and, for the first time, voters have been able to cast ballots outside the country, including in London. The Turkish Prime Minister Recep Tayyip Erdogan is standing for President and has strong domestic support. But there is more at stake than which candidate will win. If Erdogan takes the presidency he will make it a much more powerful post. If he loses it will remain a more ceremonial position. Erdogan’s rule is controversial both at home where the Gezi Park protests mobilised many thousands and among the Turkish diaspora where an estimated 50,000 turned out in protest at his rule in Cologne last weekend.Joining John Rees in the studio are Michael Sercan Daventry, English Section Editor of the Londra Gazete; Hakan Camuz, chairman of MUSIAD UK, Turkey’s Independent Industrialists’ and Businessmen’s Association; and Güney Yıldız, a journalist from the BBC World Service. And by phone link is Fadi Hakura, an Associate Fellow from the think tank Chatham House. 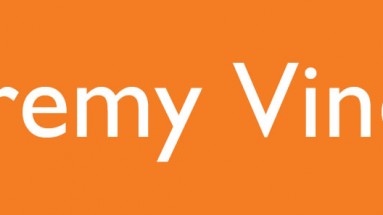 As Turkey is rocked by nationwide anti-government protests triggered by 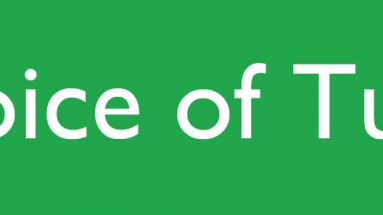