Michael is an experienced editor and reporter on day-to-day news stories. He is currently the foreign editor of the Jewish Chronicle, a newspaper serving Britain’s Jewish communities. He also writes columns and analytical pieces, particularly on Turkish issues, for a range of publications. 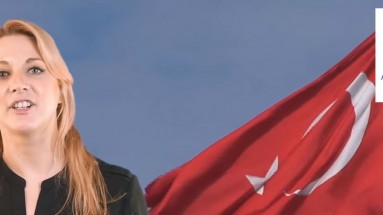 LONDON — Scenes showing the Turkish flag, Istanbul’s Grand Bazaar and boats buzzing across the Bosporus were transmitted to millions of British television viewers on Wednesday night.

But it was not the latest advertising spot by Turkey’s tourist board. It was a warning against Turkish membership of the European Union – coming in the form of a propaganda broadcast by the U.K. Independence Party (UKIP), a right-wing group that took nearly four million votes in last year’s parliamentary election.

The broadcast contained extensive footage of mosques and women wearing headscarves before urging viewers to vote against Britain’s continued membership of the E.U. in the country’s forthcoming referendum. 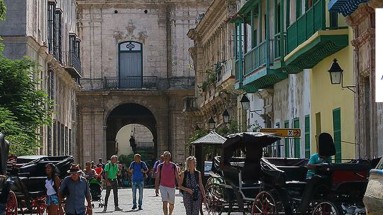 VINALES, CUBA — “This one is ready,” Lucilo said, turning the rooster upside down in his hands to inspect its plucked, featherless bottom. “He’s going to be a good fighter.”

The bird squirmed, unable to escape his grasp. It was weeks away from being thrown into the arena as gambling fodder in a cockfight.

While the farmer returned it to its small cage, his sleeve pulled back to reveal a nasty gash on his arm. Was that the work of one of his angry birds? 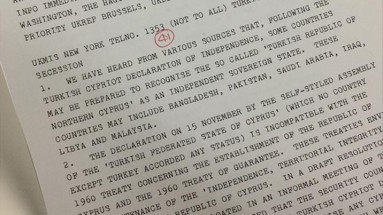 LONDON — An armed confrontation between Greek and Turkish soldiers on the island of Cyprus was a real possibility as recently as 1983, declassified documents have revealed.

Papers released in London show that Greece’s then Prime Minister Andreas Papandreou was prepared to send troops to divided Eastern Mediterranean island after the Turkish community unexpectedly declared an independent state in the north.

He made the offer of military support to Spyros Kyprianou, the then leader of the Greek-Cypriot administration, at an emergency meeting in Athens just hours after the Turkish Republic of Northern Cyprus (TRNC) was proclaimed on Nov. 15, 1983. 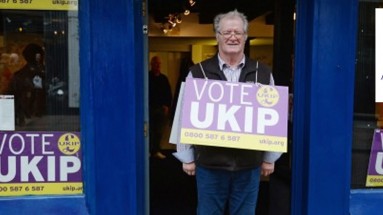 British Prime Minister David Cameron must rue the day in 2006 when, as the newish leader of his Conservative Party, he described members of the U.K. Independence Party as “fruitcakes, loonies and closet racists, mostly”.

That same party, commonly referred to as Ukip, comfortably defeated the Conservatives on Thursday to win a parliamentary seat in a special election in Rochester and Strood, a suburban district around 60 kilometers (38 miles) southeast of London.

The right-wing party favors Britain’s immediate withdrawal from the European Union and placing much stricter curbs on migration to the country.

What makes the defeat embarrassing for the British premier is that the winning candidate, Mark Reckless, was the second person in as many months to defect from Cameron’s party and successfully defend the seat for Ukip. 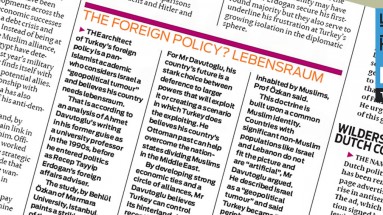 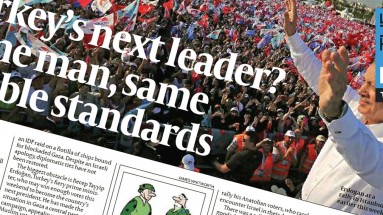 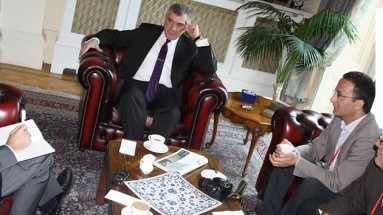 Turkey’s outgoing ambassador to London has insisted Britain’s press has shown no sign of vendetta against his country.

In a wide-ranging farewell interview with Londra Gazete, conducted on the day the Alevi community demonstrated outside the embassy building, Mr Çeviköz defended their right to peaceful protest and said he did not feel any pressure from British officials over last year’s Gezi Park incidents. 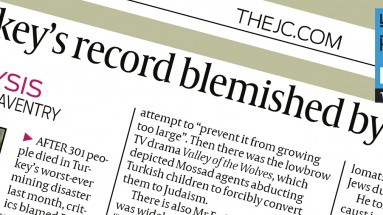 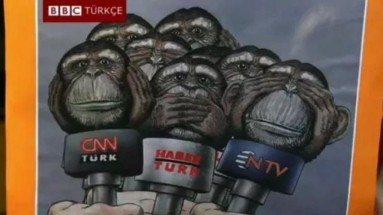 The BBC dramatically suspended its deal with its Turkish broadcast partner NTV tonight after it failed to show an item on media censorship produced by the World Service’s Turkish section.

The item on the flagship Dünya Gündemi programme, which was filed by BBC Turkish correspondents Selin Girit and Göktay Koraltan, covered the atmosphere of media censorship in Turkey and included a candid interview with NTV director Ahmet Yeşiltepe. 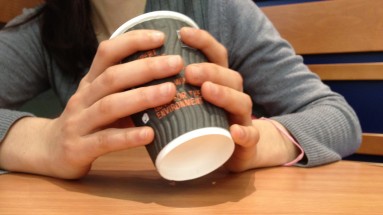 AN ACCOMPLISHED Turkish musician whose passport has been held by the Home Office for almost half a year has said she feels like a prisoner in Britain.

Didem Cömertoğlu, who is legally allowed to work as a piano teacher, has not been able to open a bank account, apply for jobs or even board a plane for six months. She sent in her passport when she applied to extend her work permit in January, but the UK Border Agency, which is handling her application, will not even confirm they have it.